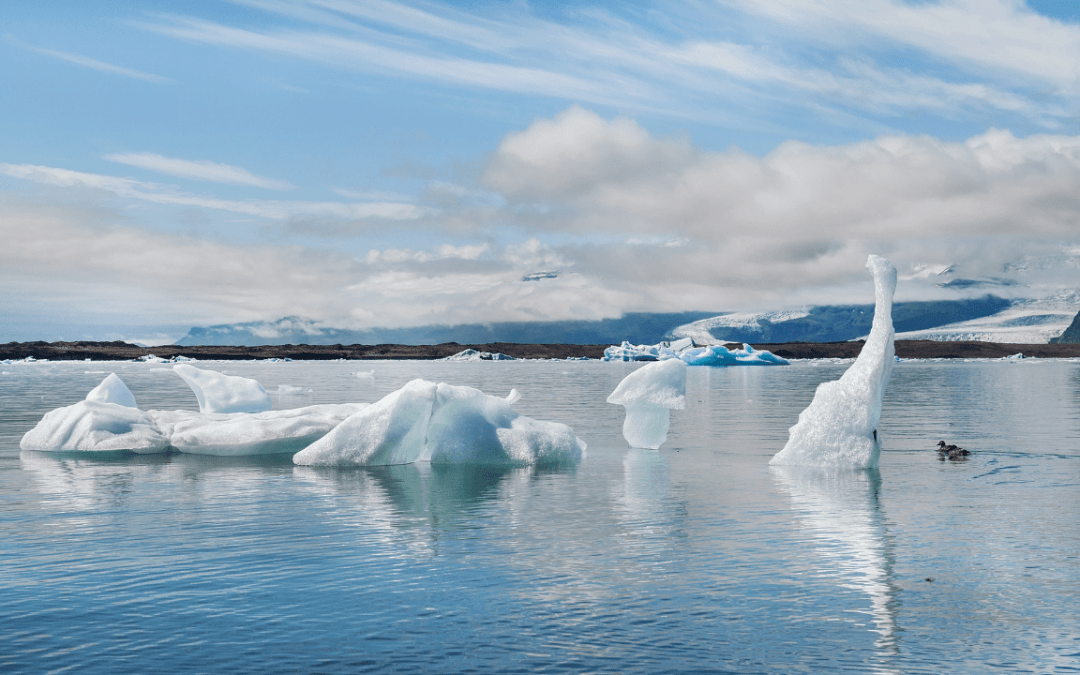 Prevailing over many centuries this world has covered mythological creatures; fascinating stories and tails seem to never fade despite our fast-paced, technology-focused futuristic; and innovative world. Despite the modernity we are experiencing, they are still very well discussed; and believed by a great number of people throughout the world, with accounts on books, countless adaptations on films; and many other discussion outlets across the media. Moreover, they speak mostly to the young generations; allowing them to believe in all the great things beyond the realistic natural lives we are experiencing.

Fairies, fey, fae but known widely as fairies are known as supernatural creatures, and in some spirits; that is prevalent and can be traced back to the rich Old French medieval romance stories. When we think of fairies; we think of them as being small, endearing, winged magical creatures that are pleasing to the eyes; with a friendly demeanor over the characters in the stories, they belong to.

We all dream of being a mermaid, or a merman because of how fascinating; and beautiful life is under the sea; as some of our favorite tales use to narrate and portray. Mermaids have a unique attraction; that continues to captivate people throughout history, myths of them can be traced back all the way to the unique early times of Babylon. Worldwide; it has been known that these creatures are beautiful and romantic; that they can transform into a fully human body and marry a human; but they also exist its complete opposite; that these creatures are capable of hideous things such as bringing disasters to life and capable of foretelling.

Unicorns are horse or goat animal manifestations with a single horn that are gorgeous; and seem to have pearly white silky fur. These creatures existed in the early ages of mythology in Mesopotamia, India, Greece, and China, and up to this day and age are still prevalent in their beliefs; and still fascinating and drawing attention out of their people. Unicorns are friendly, mystical, full of luck and one that is very common is that they have healing properties. For instance; if you drink from a cup that is made out of a unicorn’s majestic horn, throughout your life you will be protected from any form of poison.

Dragons, often described as giant powerful, serpent-looking winged monsters; that emit fire, have been featured in myths across many countries throughout our world with lots of great interpretations. Despite its popularity and great influence throughout countless stories as it represents great overflowing power, its origin remains up to this day a mystery. Moreover, certain cultures do not think it is a mythological creature at all, but something that truly exists and becomes extinct, like dinosaurs.

Ogres are very popular mythological creatures that have been featured in folktales of different countries around the world and surprisingly have a French origin. The ogre we loved growing up; which is Shrek, very lovable and protective of his loved ones, friends, and the community he belongs to; is nothing like the ogre the origin of it speaks which is a man-eating ancient Etruscan god named Orcus. Origin of it describes them generally as tall, strong, hairy; and have a huge appetite, characters themselves are either dull, dim-witted, destructive, and violent.

Vampires have taken into many forms, characteristics, and behaviors across all folktales they reside themselves to around the world. Their origin is in Europe, with its ever-popular feature of drinking a person’s vital essence, which is believed to be human blood.

There is a great chance that you, reader, experienced the great fearful strategy our mighty parents used to get us into behaving properly, becoming the good boys and girls they want us to be. This is by saying that when we, once children, and apparently it still exists in today’s time, will be taken by a boogeyman when we misbehave. Boogeyman is a universal myth, its ever popularity makes it hard to pinpoint its origin. And yes, it is created for the sole purpose of disciplining children, scaring them to yield good behaviors.

Gnomes, come to think of it, what comes to our mind typically would be the garden gnome that is small and cheerful, guarding flora and fauna. In its European origin, however, gnomes are known to be dwarf-like earth spirits that guard underground treasures. They manifest the physical attributes of an old man, typically with hunched over backs.

Gorgons are vicious monsters that have the ability to turn their victims into stone just by one look. This monster have a Greek origin. We famously know one as Medusa, which is making a name all around the world. Gorgons are beautiful, with a hint of frightening appeal, they have live snakes in their heads instead of hair, and its influence and lesson reside in not being tricked by beauty alone.

And the list is complete, the mythological creatures we grew up believing, fascinated by and fearing. Mythological creatures spark our imagination, together with the attitude of believing life beyond what is seen with our naked eyes. Did your beliefs change? Did you at some point choose to let go of believing they are true or are you still in awe of these unique creatures and ever curious to encounter one?