I write bitchin’ kick-ass books about serious sh*t. My latest book was about surviving a zombie apocalypse. Read it and you’ll have a better than average chance of making it through that s*it storm. My books are written for everyone in an easy to read and understandable style. My titles are available on Amazon (and various other book retailers) with many more to come! Many of my titles are also available for Kindle on Amazon and as digital eBooks from various online retailers. 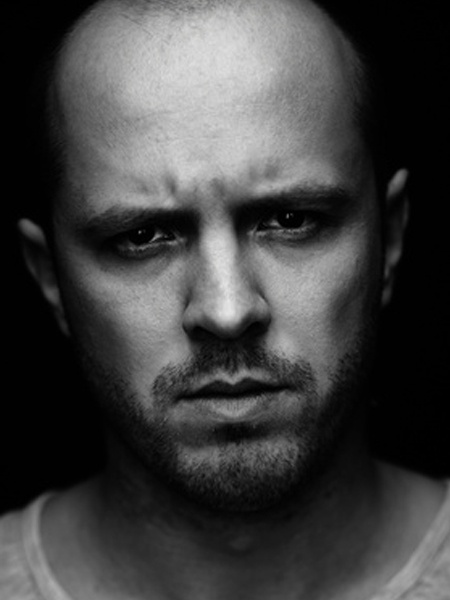 Packing his books with useful survival information and a hearty dose of self-deprecating and sarcastic humor, Cutty says living through anything is about attitude and a decent sense of humor. “Man, you stop laughing? You’re gonna start dying. Simple as that.”
He readily admits that his survival tactics would work in a Hurricane Katrina situation as well as a full-on monster apocalypse, adding sagely, “And I don’t know about you, but I’d a hell of a lot rather deal with zombies than those FEMA guys.” 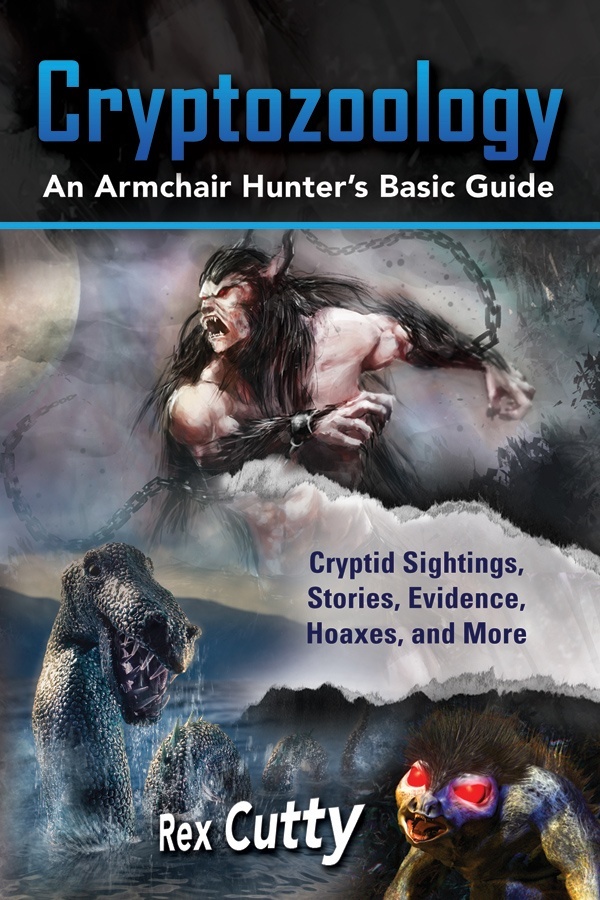 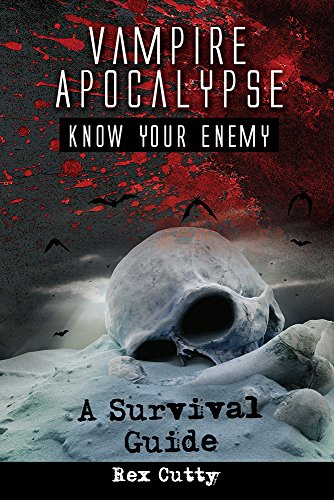 Dead is dead. There is no misunderstanding on the subject. And dead at the fangs of a vampire is one place you don’t want to be. Ignore his advice at your own peril. 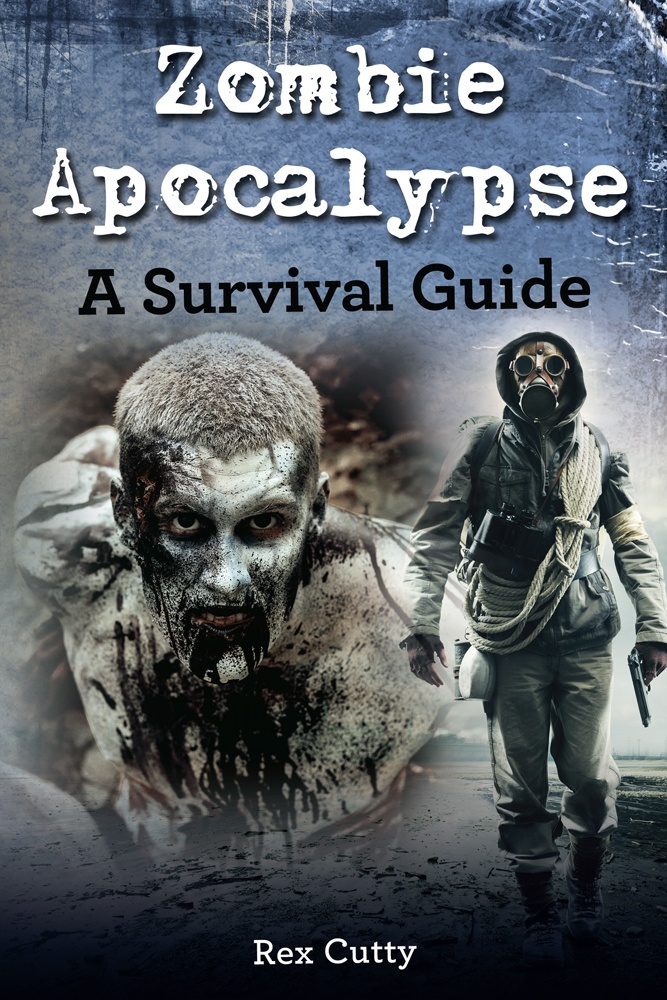 A Survival Guide. The end of the world as you know it. What are you going to do when it happens? Because it will. Yuck it up all you want to.

Don’t forget to subscribe to Rex’s newsletter and receive updates about new books, important information, and an occasional freebie from Rex Cutty.