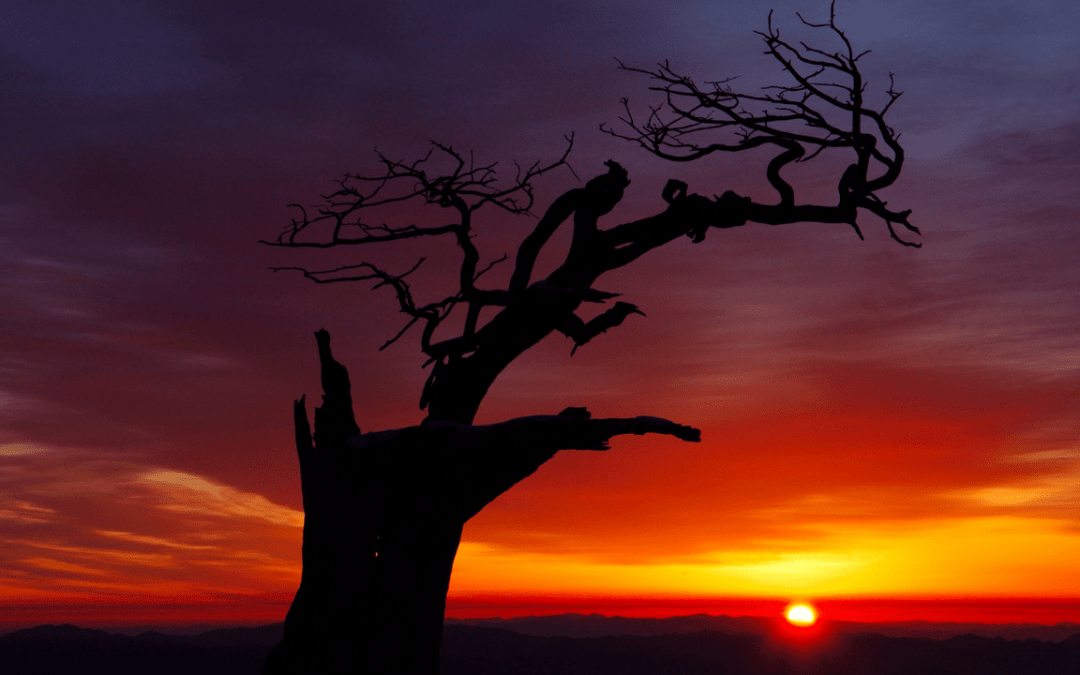 Sparkling up our imaginations for centuries, and have been celebrating a culture of believing beyond what our eyes can see amongst every part of the world; mythological creatures‘ influence seems to never, never really fade; and for what we know, it just grows and grows every day! There are a lot of sides to unravel around mythological creatures, the fascinating ones; the good ones, the pretty and endearing, but for now, we will be focusing on the bad ones; the dangerous ones, the ones most believers fear and probably grateful of not encountering them yet; or even in our world. Let’s go over and discover what they are one by one.

Centaur, also known as Hippocentaur, comes from rich Greek mythology. It is a mythological creature that has the upper body a human body, and a lower body a horse body. It has come to be known as savage and brutal, often drunk, dim-witted as well as untamed horses.

Basilisk or the so-called Cockratine is a mythological creature from Roman and Greek mythology. Discussing its physical appearance, it is a half-bird; and a half-snake and has earned the title king of the serpents, as their name means “little king”. It is one of the most feared and deadly creatures in the world of mythology; because of its ability to kill a person with a single glare, it is a hostile creature that contains a very toxic venom that can kill a person even a meter away.

Having a Greek origin, the chimera is known to be a female monster that breathes fire. This monster manifests the looks of a lion with a head protruding on its back; that seemingly looks like a goat and a snake as its tail.

It is believed to have ransacked many communities and villages, occasionally ending innocent lives. This Chimera is known to be nearly invincible for having the lion’s strong composure, goat’s cunning, and snake’s deadly venom.

Medusa came from another Greek mythology. It was the only mortal to the three Gorgon sisters (Medusa, Stheno, and Euryale). Medusa has a tragic past, as she was raped by Poseidon on the temple of Athena; and the enraged Athena felt turned Medusa into an awfully hideous creature with an ugly face; that destroys her once a beauty, with her great hair, turned into live snakes. Anyone who attempts to look at her will be turned into stone.

The Minotaur, having a Greek origin is a mythological creature; that manifests half the body of a man, and half being a bull monster. It would only eat humans, so Minos, its known father; created a labyrinth to imprison the minotaur and would just send human sacrifices to satisfy its need for food.

The Kraken, according to Scandinavian mythology, is a gigantic sea monster. It is described to look a giant squid, or octopus. The Kraken would attack and destroy ships by creating giant whirlpools; ending the lives of thousands of humans sailing bodies of water.

Another on the list is this deadly and fearful three-headed dog, Cerberus. According to Greek Mythology, Cerberus is the guard of the entrance of the Underworld where the dead are permitted to enter; but no one is permitted to leave. Aside from its three heads, it has a serpent as its tail, a mane of snakes; and claws that is seen to lions.

Three heads of the Cerberus portray past, present, and future as well as birth, youth, and old age. It has a deadly breath, cruel venomous saliva, and teeth that are razor sharp and sturdy.

Kappa, according to its Japanese origin, is an imp, a demon. The name kappa means river child; it is known to look like a frog, moreover a monkey with a ten-year-old body of a child. They manifest a humanoid face, with a beak of a tortoise and shell, and have scaly skin. Children are being warned and frightened not to go near rivers; and lakes as a kappa is waiting to reveal itself and lure those children in, pulling them; and never going back again to their once seemingly normal life.

Dragons are very popular and indeed legendary creatures with varying descriptions; and capabilities in all mythology across the different rich cultures to ever exist. For instance; a general difference that is widely noticed is in Western Cultures, they are these gigantic four-legged reptiles that have the ability to fly great length; and distance and breathe fire capable of great destruction and chaos. Eastern Cultures, on the other hand, describe them as gigantic four-legged serpents with a very high amount of intelligence.

Mermaids, which are loved by children, have a fearing story of origin, contrary to the belief of them being beautiful, romantic, and kind. This origin of mermaids that manifest as half human half fish is associated with chaos such as drowning and shipwrecks. Mermaids are to be responsible for such misfortune acts, with them alluring sailors with their beauty and ending their lives. Their male counterparts, known as mermen, have a fearsome reputation for summoning great storms and hurricanes, sinking boats and ships, and drowning men.

The top ten list of mythological creatures that are fearsome really does spark human imagination to believe to a great extent. Their rich, distinct descriptions really unravel on one side what a great imagination our ancestors have, and on the other side, how unpredictable our world could be. It sure will leave you wondering if there is truth to be found to some extent, knowing that these mythological creatures are still popularly known and seem to be unfazed, despite the modern-day we are living in.