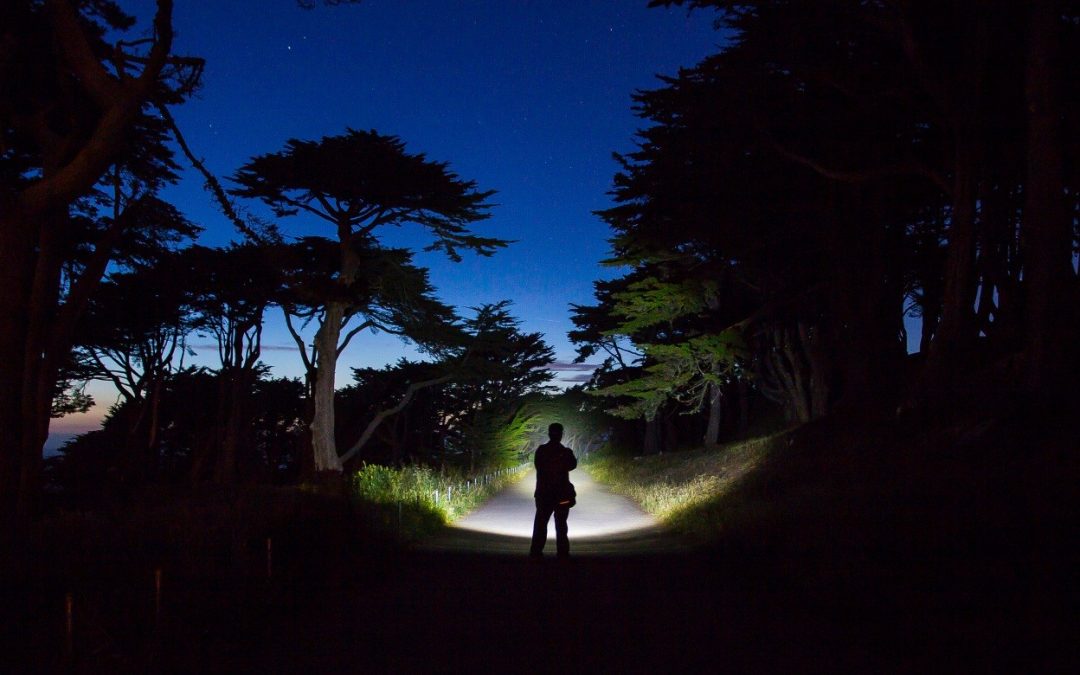 The mysterious nature of cryptids has long fascinated people throughout history. Cryptids are mythological creatures that haven’t yet been discovered. It has been the topics of many debates particularly in the field of zoology due to lack of scientific evidences backing its existence. Classic stories about cryptids have been told over and over again especially during camping trips; it usually includes well – known creatures like the Yeti, Big Foot, and Loch Ness monster. There are still people today who haven’t given up in finding the truth about these creatures. In fact, it created a whole new field of study dedicated to researching and finding cryptids – this is known as cryptozoology.

Cryptozoology is the study of animals or creatures that are documented through folklore. It is considered a pseudoscience which unfortunately was believed to be fake. However, animal experts seem to keep discovering evidences of different unidentified species leading some people to believe that there really could be beasts out there.

Cryptids and their Origins

Have you ever wondered why legends about cryptids keep showing up in mythology and folklore? What’s more is that, there are similarities in the stories regarding these ancient creatures from one continent to another. Think about it America has the Jersey Devil, Australia has the Bunyip, and Scotland has the Loch Ness monster. Is that a coincidence or is there some underlying truth about it? Crypto – zoologists believe that cryptid animals are creatures from another time. Don’t believe us? Here’s an example:

There was this ancient fish called the coelacanth which was believed to be extinct for around 66 million years but in 1938 fishermen off the coast of South Africa caught this ancient fish and had no idea what they just reeled in. After the creature was examined, scientists found out that it’s quite similar to the extinct coelacanth. If that is possible then perhaps other ancient creatures might still be around today.

Another example is the La Chupacabra is a cryptid in South America that was believed to kill the crops and livestock of farmers. It was described as a dog – like beast that also has the qualities of a vampire because it drains the blood out of the animals it eat. Chupacabra literally means goat sucker. In recent years, the truth behind the La Chupacabra has been solved because people found out that it was indeed a wild dog that’s infected with mange. The description in the sightings of this beast in which people describe it as something similar to a wild dog or coyote having been infested with mange perfectly fits the real creature. The reason why people describe La Chupacabra as something similar to a reptile is because mange can cause a dog’s skin to become scaly and appear leathery. Any dog breed that suffers from the disease becomes very hungry and thirsty, and the infection also makes them quite delusional.

In almost all cultures you will hear stories that have been passed on from one generation to another about mythical animals or monsters despite the fact that there is no concrete evidence or scientific data to back it up. So what counts as a cryptid? Let’s find out!

Contrary to popular belief, cryptids may not be that weird, and supernatural as what folklores portray them to be. It is possible that the stories being passed on from one generation to the next acquire such mythical characteristics as their legends grow. This is where the field of cryptozoology can provide some clarification since it covers everything cryptid – from the scientifically plausible to the documented creatures and testimonies by people who claims to have encountered demon – like monsters and the likes. Below are the categories of unknown beasts that fall under the umbrella of cryptozoology:

George Eberhart, a cyptozoologist, has further separated the categories above into 10 distinct ones with only slight variations. He also added some exclusion that should not be considered as cryptids such as angels, demons, zombies, aliens, and creatures that aren’t dangerous, weird, or controversial in a scientific sense.

A creature is considered a cryptid if there is some kind of evidence whether there are footprints, eyewitness testimony, photographic evidence, remains or anything similar that could be scrutinized. If there is any irrefutable evidence regarding the existence of such creature/s, it ceases to be a cyptid.

Himalayan Yetis and Big Foot belong to the group of hominid cryptids. These are creatures that have human – like features or has the physical traits that can be described as giant apes, and it is a category in cryptozoology that has been over – represented. However, these creatures’ humanoid features only add to the curiosities surrounding their existence. There are many hominids that have been associated with “wild men” legends which were commonly found in folklore of indigenous tribes worldwide.

For instance, Big Foot is a wildly known North American cryptid which was also called Sasquatch, and was named after a wild man creature. Stories of wild men are quite common in America’s indigenous people particularly those living in the Northwest regions. There are lots of eyewitness accounts claiming that they saw Big Foot in particular areas which was also described in the tales; this is where most researchers start their investigation.

Some indigenous claims suggest that Big Foot is more than just a legend. For instance, the Sts’Ailes people of Chehalis said that it does exist but they prefer to not speak about it especially to white men. There are lots of evidences that fuel the belief about the existence of Big Foot which is why it has been featured by various TV shows, investigations, and documentaries with one goal: to find concrete evidence that Big Foot exist.

Another famous hominid cryptid is the Himalayan Yeti. Despite inconclusive results, this cryptid made headlines in the 50s through the 60s. In fact, Yetis were so popular back then that the US Government created rules to keep numerous American expeditions who wanted to search for it safe and in an orderly manner.

The most compelling evidence that supports the existence of Yetis is through studying different hair samples which have been known to be attributed to a Yeti. Most of the samples matched known mammals and the closest genetic similarity is a type of Paleolithic polar bear.

There are some mythological creatures that are described in a monstrous way, and this is where cryptozoology collides with the study of the paranormal. It was believed that the mere presence of these supernatural cryptids have some psychological and physical effects to their victims.

Perhaps the most popular supernatural cryptid in the United States is the Jersey Devil. It’s an urban legend that stems out from eyewitness accounts, and livestock killings dating back in 1820. It has become widespread around 1909 when lots of people claimed that they saw the devil across the entire state of New Jersey. This caused panic in the whole state to the point that classes were cancelled and workers were advised to stay at home. Controversial isn’t it?

Many people described the Jersey Devil as a creature that has bat – like wings, draconic appearance with a head similar to a horse and has long claws while others describe it as an animal like a kangaroo with wings. The Jersey Devil was reported to attack social clubs and cars, and that it cannot be killed by a gunshot. Other evidences also include footprints in the snow. Since it is early in the 20th century, there is little to no physical evidence for the Jersey Devil’s existence.

As the years go by, it has become an icon for the state of New Jersey and there are still lots of Jersey Devil enthusiasts that search for this monstrous creature in the Jersey Pine Barrens.

Goatman is another scary supernatural cryptid in American folklore. It also appears in numerous urban legends, and it is being described as a hybrid of human and a goat. The story started in Beltsville, Maryland wherein the creature was believed to have an axe and attacks cars passing by on the roads. It became more popular than ever around the 70s when the death of a dog was blamed on the Goatman, and the legend grew from there.

Based from what we’ve discussed here, we can say that cryptids are creatures that sometimes have some truth to it especially if people have somewhat the same encounter and have almost accurate descriptions but whether they are true or not, one thing is for sure – they make good camping stories!

What Is a Black Shuck?