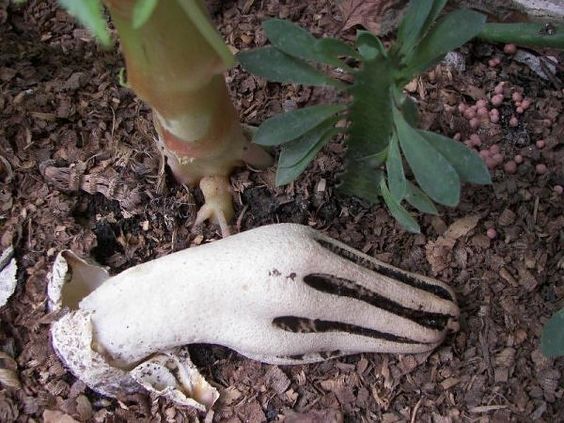 Much has been talked about zombies and if they were possible at all. Numerous research studies have revealed that they could actually happen and that zombies are not all made up.

Is the Zombie Apocalypse Really Coming?

A few decades ago, one might laugh at the question. Today, it is a totally different story. Several zombie films and TV shows later, scientific experts have taken the subject more seriously.

The method of contracting a virus is almost as important as the virus itself. To determine if a zombie apocalypse is really coming and when (if at all), it is important to take those two factors into consideration.

In her research, which was published in British Medical Journal, titled “Zombie Infections: Epidemiology, Treatment and Prevention”, Dr. Smith looked at fictional diseases in order to study the acquisition and spread of such diseases in terms of real life applications.

Just as in most zombie films, there is no real way to predict when a zombie outbreak is going to happen. At this point, they are a) difficult to contain and b) has spread tremendously over the entire population.

In her study, Dr. Smith revealed that the symptoms for the infected humans were uniform. However, the rate at which the symptoms became evident was not. Some would exhibit the symptoms almost instantaneously while others might take days to develop the symptoms.

The information provided within the study by health experts at Kent State University provides important insight into the study of zombie outbreak. At the same time, it also opens the eyes of humans on how to handle real diseases. Whether the outbreak will turn humans into zombies, it is very much like the spread of viruses resulting in diseases such as the Ebola Virus, Zika virus, MERS-CoV virus, and Chikungunya virus, to name a few. Even though patients who were affected by these viruses did not necessarily exhibit symptoms similar to that of zombies; their spread is massive and rapid enough to be categorized as an outbreak. The ability to handle such types of outbreaks is a glimpse of how humans will survive a zombie outbreak, should one ever happen in the future.