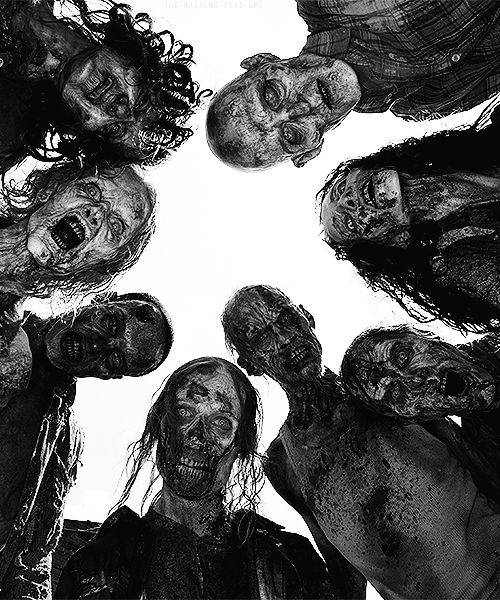 When you watch TV shows like The Walking Dead, even though you know it is a fictional world, it is hard to deny that you wonder if any of these could be scientifically possible. Humans turning into mindless killing machines are one of the strangest things to come out of TV and film, but are also one that might be not too far away from reality. Scary as that might sound; there are some scientific premises behind humans morphing into zombies.

It might not be plausible anytime soon, but scientifically zombie apocalypse could happen under the following conditions.

You might have heard about the mad cow disease outbreak in the news. It is a type of disease that attacks the nervous system of cows, which causes them to act strangely and out of control. Sounds familiar? Well, when humans are to consume a cow’s meat with the said disease, it is believed that the humans could contract those symptoms, which is very much like that exhibited by zombies. The source of the disease is said to stem from contaminated food that is given to the cows that cause them to become mentally ill.

In order to prevent acquiring the mad cow disease in humans, it is important to not undercook the meat. This will ensure that any fragments of the disease (if present in the consumed meat) do not survive the cooking process.

Of all the zombie-causing factors in this list, this one has the highest risk factor level: 9 out of 10! He is the perfect example of how neurotoxins can affect both mind and body. There are several possible sources of neurotoxins such as puffer fish, snake, spider and scorpion, among other things. However, some scientific experts argue that exposure to neurotoxins do not necessarily turn humans into zombies; rather they make humans appear dead to others.

Indeed, biological and chemical weapons are one of the scariest things out there. Today, the research continues on reanimation and bringing the dead back to life.  But with limited studies and research, it can be difficult to predict what these technologies can do to humans, especially the brain function.