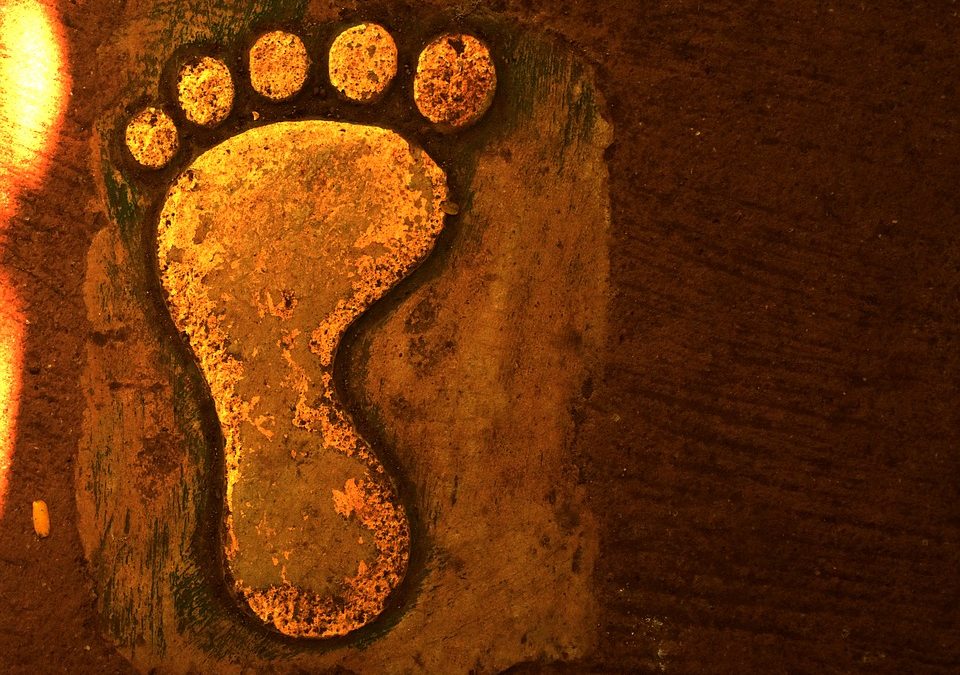 As the old saying goes, where there’s smoke, there’s fire. One persistent Bigfoot sighting in the western region of Massachusetts keeps coming back, and to think that it all started back in 1765, it’s quite intriguing how this local rumor managed to survived through the years. Whether it is fact or fiction, we can all agree that accounts of Bigfoot sightings are just hard to ignore.

It was around ten in the evening on the 21st of August in the small town of Washington, Massachusetts. Four guys were having sort of a camp fire cookout near an abandoned camp on the banks of Lake Felton. There weren’t many residents around the area because the site has been abandoned since the 70s. It was a peaceful night when all of a sudden, the four friends heard ruffling sounds nearby. According to them, chills run down their spines but they decided to sort of ignore it and hoped that it would leave them alone if they just stay put. Eventually, the sounds faded away but the boys were curious and knew they had to do some investigation for they believe that something big is out there.

Durant and Parody who were 18 and 22 respectively said that they saw a huge figure just one hundred yards away from their spot. Durant told the Berkshire Eagle that he saw the huge figure stood on two legs as it trails in the moonlight. Both of them went back to the campsite to report to their friends the mysterious creature they saw, they then decided to pack – up and headed out. As they’re getting ready to leave, they saw the mysterious creature again from a distance. The headlights coming from their vehicle enabled them to get a better look. According to them, a creature that stands around 7 feet was crouched down in a bush. It has dark brown fur and possesses eyes that glow. The creature was not an animal according to them, but also not quite human.

A few years after that incident, another Bigfoot rumor circulated. This time a hiker saw a reddish – brown colored creature from a distance and apparently, it was also found crouching on a bush. The curious hiker used his binoculars so that he can better see the mysterious creature and what he saw shocked him. According to him, the creature’s face is slightly elongated, it’s covered in fur and the body structure is undeniably human – like except for the arms as it is relatively longer than normal. The hiker saw it moving rocks presumably in search for something to eat. The creature was reportedly taller than a human with its arms stretched all the way to its knees.

The sightings above are among the countless accounts of Bigfoot in Massachusetts but perhaps one of the most famous stories took place in the spooky October Mountain. New England writer Herman Melville named the mountain as such because of its vibrant color during the fall but over the years, it has become quite famous for many unusual sightings including ghosts, UFOs, strange creatures and various other paranormal figures including Bigfoot.

More recently, Bigfoot was allegedly spotted lurking around Williamstown and also in Mt. Greylock. Make sure to keep an eye out for Bigfoot and his furry mystery if you happen to be in Massachusetts – you never know what you might witness.

What is a Kraken?

UFOs and Aliens: Do Millennials Still Believe in Them?