Home » All About Vampires » Are There Vampires Today? 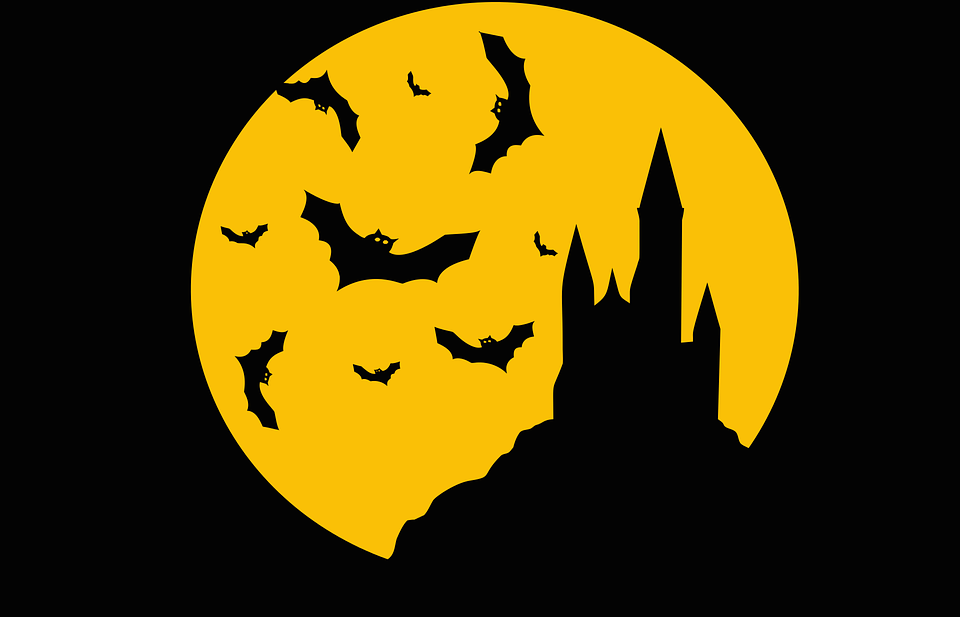 Are There Vampires Today? The Answer is Yes!

Don’t get us wrong though, there’s actually no biting, and the neck isn’t a favored spot either. Transactions are not done through carnages where they leave the victim lifeless in a dark alley like how it is in the movies. And last but not the least; they don’t burn in daylight (they still dwell above ground apparently) but some do sleep in coffins. They are also fine with garlic, and most of them don’t sport fangs (though some do!).

Instead, the vampires today get their sustenance from incisions made by a sterilized scalpel on a fleshy part of their body. It’s an inch – long incision that doesn’t scar on the body. Though they could suck it up on their own, they do it with the help of medically trained personnel to perform such procedure.

Donors who donate blood to them also have paperwork which includes health certificates to prove that the donor has no blood – born diseases. They feed from these as well as psychic energies, and to them it’s a sacred ritual. Are there vampires today? Well, I guess there really is, it’s just not like what we’ve seen from Hollywood.

Researchers study people who are claiming to be vampires today. In fact there are lots of vampire communities around the world that transcends class, gender, race and borders.

“We’re people you pass on the street and likely socialize with on a daily basis,” says Merticus, 37, a founding member of Atlanta’s Vampire Alliance.

Merticus identified himself as a vampire since 1997. He speaks passionately about what vampirism is and what it’s not. Are there vampires today? Merticus just proves it!

Merticus is an antique dealer by profession. He is married, has two dogs, and one of the few who are open about his true identity. According to him, he has personally worked with psychologists, lawyers, academics, social scientists and even law enforcement agencies on how he can best approach this kind of subculture, and better understand vampirism.

Merticus is an Atlanta native, and while he mostly dresses in a gothic fashion, he doesn’t don colored lenses or wear fang prosthetics. According to him, he didn’t get into becoming a vampire just because it’s cool. Real vampires don’t really care about pop culture, and most don’t even look the stereotype.

Societal taboos are attached to are there vampires today but obviously consuming blood is not advisable because not only can blood carry a range of diseases such as HIV, parasites and hepatitis, the amounts of iron can also be hazardous. However, are there vampires today insist that their cravings are not voluntary, it’s something that they are born with. Real vampirism should also not be confused with blood fetishism.

The realization of one’s vampiric nature is what insiders refer to as an awakening. This is not something like the dramatic process like what’s usually depicted in films. A person is not to be turned through vampire bites. For most real life vampires, it’s a scary and gradual process, and usually manifesting itself when one hits puberty or after a traumatic experience. Through trial and error, modern day vampires learn what can curb their hunger for human blood.

No one really knows yet what causes the craving to drink blood or so – called haematomania. Those real life vampires who have these cravings describe it as an intense thirst – like sensation or some form of addiction with withdrawal – like symptoms. Animal blood may also act as substitutes but just like most vampires in movies, nothing can satisfy a vampire more than fresh blood.

The amount and frequency vary depending on the individual but for many a few teaspoons every week is already enough. This of course is supplemented with a normal diet. After all, they are still humans with human needs.

“Most people are able to maintain healthy energy levels through diet, exercise, social interactions and the occasional cappuccino,” says Mertucus. “We’ve had to develop alternative means to sate our energy needs.”

Not all of the vampires today drink blood. The vampire community acknowledges two types of vampires: the sanguinarians or blood vampires, and the psychic vampires who draw life – force or energy known as the chi rather than blood from people.

“We do not identify with fictional characters, supernatural powers, or immortality, nor do we have any difficulty distinguishing between fantasy and reality,” Merticus says, adding that if anything, pop culture is catching up to them.

According to Merticus, real vampire communities have existed for 30 years already. They have organized communities who live in solitary for far longer. There’s also no qualification for the vampirism practice which means that everyone is welcome. Are there vampires today? Certainly, and they are actually a diverse crowd ranging from ranging from doctors, lawyers, soldiers, scientists, soldiers, artists, teachers and parents of all age, gender, ethnicity and religion. Some of them chose to align with like-minded through courts and houses, though there are lots who don’t.

If there’s one thing that these self – proclaimed vampires have in common with the vampires portrayed in Hollywood. It’s definitely their reluctance to show the world their true identity and nature.

According to John Browning, a researcher who studied real vampire communities in Buffalo and New Orleans for around a decade, vampirism is actually an unfortunate label.

“The members of this community suffer from the constant conflation of their identity by the outside world with the mythological and filmic vampire,” Browning explains. “As a result, outsiders generally think of them as being out of their minds.”

According to Browning, these self – proclaimed vampires have carved out their identity without using the representation in pop culture. And while lots of people love vampires on screen, thanks to movies like Twilight, those who identify as such usually are afraid due to possible discrimination and hate crime.

“Had they called themselves something else entirely, their reception may have developed quite differently. Regardless, any mention of their special health issues is almost always treated with suspicion by medical professionals; the inclusion of the word ‘vampire’ only intensifies it.” We hope that this article answered the question, are there vampires today?

What Vampire Flix to Watch At Home?