Who is Vlad Dracula? 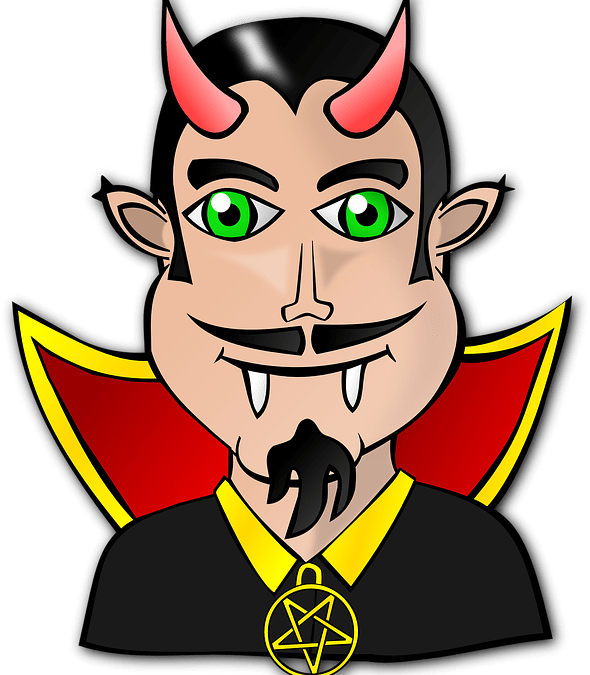 Who is Vlad Dracula? Bram Stoker’s Count Dracula might be the epitome of literary villain, but even his wickedness and malevolence pale in comparison to his real-life counterpart, after whom he was named, the Romanion warlord Vlad III, Prince of Wallachia. Who is Vlad Dracula? Vlad III lived from 1431 to 1476 in what is now Transylvania. His thirst for blood, torture, and immeasurable violence had earned him the moniker Vlad the Impaler. In this article, you’ll learn the story about who is Vlad Dracula?

Who is Vlad Dracula? Vlad III’s father was Vlad II or Vlad Dracul (literally Vlad the Dragon). This surname was given to Vlad II after he was inducted in the Order of the Dragon. At that time, Wallachia was ensconced in a religious warfare between Christian-dominated Europe and the Muslim-ruled Ottoman Empire. Vlad II brought his sons Radu and Vlad III to one diplomatic meeting with the Ottomans, seeing an opportunity to teach them more about about politics.

However, the Ottomans used this chance to betray them instead, taking them as hostages. They released Vlad II soon after, but he had to leave his sons behind. With no choice left, he did so. The two princes received lessons in the art of war, science, and philosophy while in captivity.

However, Vlad II came home to a state of turmoil. He had been overthrown by local warlords. Vlad II was killed, and his eldest son Mircea was tortured, blinded by a red-hot iron, and burned alive.

Son of the Dragon

Who is Vlad Dracula? Vlad III was released after his family’s death, and he used this to extract revenge, transforming from a prince to a bloodthirsty ruler. Upon taking back his family’s throne, Vlad III took the name Vlad Dracula, or “son of the dragon,” as a homage to his father. From there on out he become a terror to the Turkish invaders and a staunch defender of Christianity.

The son of the dragon knew that he couldn’t retain control of his throne by being placid and mild. He had to exert his dominance in such a way that his sovereignty would not be questioned: not by the people, not by rival families, not by anyone. To do so, he hosted what would turn out to be the most wretched banquet of all.

Gruesome and Ruthlessness is an Understatement

Who is Vlad Dracula? Vlad Dracula invited all his opponents to a feast, and while they were seated, he ordered them all to be stabbed to death. Then their still-warm corpses were impaled on spikes, and Vlad Dracula carried on with his meal, watching the grisly display without flinching. Some accounts even state that he dipped his bread in their blood and ate it.

Undeniably brutal, Vlad Dracula made a name for himself across Europe. There was no refuting his cruelty and ruthlessness, but then again, his efforts ensure that Wallachia and Europe in general were protected from invading forces. Indeed, even Pope Pius II admired the ruler’s military feats which safeguarded Christianity across the land.

Who is Vlad Dracula? Impalement is his most favourite form of brutality, earning him the name Vlad Tepes or Vlad the Impaler. Turkish historians called him “the impaling prince” when retelling his cruelties.

One of his enemies, Sultan Mehmed II was notorious for his own war crimes but even he balked at the displays of Vlad Dracula’s mercilessness. Sultan Mehmed II saw the decaying corpses of 2,000 of his own men, impaled and exhibited for all to see outside Dracula’s castle.

Indeed, Vlad Dracula seemed to enjoy seeing his enemies suffer so. Some of this might have stemmed from the belief that the souls of the dead would not be allowed into heaven if their bodies were not properly buried. Vlad Dracula, in essence, thus was essentially damning those he impaled into hell.

Vlad Dracula is believed to have impaled anywhere from 40,000 to 100,000 people during his reign, but the final tally of those he slaughtered are more difficult to estimate.

A Celebrated Tale of Terror

Despite his notoriety, or because of it, many European rulers supported him and helped him stay in power for as long as possible. Matthias Corvinus, King of Bohemia and Ruler of Austria, was one of his strongest supporters. Vlad Dracula married Ilona Szilagy, one of Corvinus’ relatives.

Vlad the Impaler was killed in 1476 during a battle with the Turks. His body was never found, though some accounts state that he had been beheaded and then impaled as well. Either way, his gruesome story still inspires countless speculations even to this day.

Vlad Dracula is arguably the most well-known medieval ruler of the Romanian lands. He is often cast in a positive light in Romanian history, probably because though he was harsh to his enemies, he was a just ruler. His acts against his opponents were terrible to behold but at the same time there is no denying that his methods were effective in subjugating and controlling.

Bram Stoker had little knowledge of the actual Vlad Dracula, though he borrowed the name. And though both Draculas inspired terror, we have the assurance that one was merely a thing of nightmares, a fictitious being.

The other one was a real monster who lived.

How Dracula Came About?