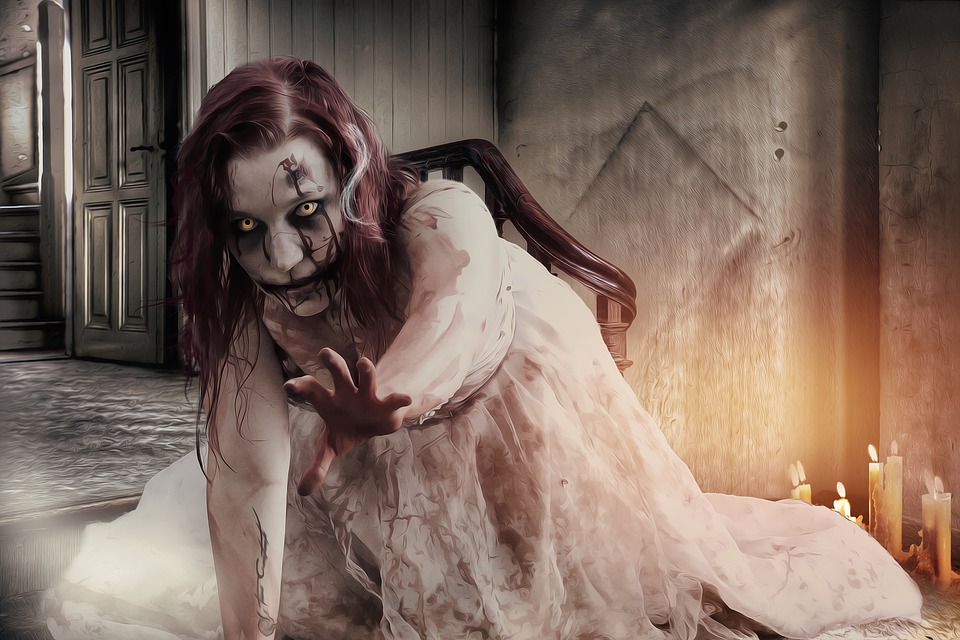 Everyone knows that death is the point of no return for us humans, there’s no coming back from it but of course depending on one’s religion, some believe that the dead could reincarnate as a different living thing or maybe head to other planes of existence. In any case, death is the end of our earth – bound lives; but as it turns out there are a number of people who came back from this thing called death; and didn’t let grim reaper get the best of them.

This isn’t fiction because there are literally people who came back to life and it even dates back to the time of Jesus when he performed a miracle to Lazarus and made him rose from his tomb three days.  Lazarus could arguably be the first ever real – life zombie! In this article we’ll share with you ten other people who literally came back from the dead but obviously don’t expect that they would look and act like how zombies are portrayed in the media; they look perfectly normal and like nothing happened but just like Lazarus, they have quite a story to tell.

Usually when people pass away there’s a funeral but with Russian native Fagilyu’s case, who is 49 years old at the time, her death and funeral happed at the same time! Just like many people aforementioned; she was wrongfully declared deceased by her doctors after she suffered a heart attack in her house. In June 2011, she awakened in her coffin screaming because she heard people praying for her soul, the stressed caused her to have another heart attack but this time it actually took her life. Unfortunately, her husband only has around 12 minutes to be with her resurrected wife before she officially died.

I bet many of you imagine that when people come back to life, there’s like a hoard of zombies rising up and people running out of horror – that’s quite the case for 34 – year old Brighton Dama Zanthe minus the hoard of zombies.  On May 2013 after battling an illness for many years Zanthe, who was a transport worker; was declared dead. The next day as his family and friends gathered around his coffin to send him to his final resting place; he then woke up which obviously shocked the funeral attendees to the point that it caused panic amongst them; and everyone fled in terror for fear that the dead is rising. After Zanthe was rushed to the hospital; he was put on life support and about a few days later; he miraculously went back home claiming that he felt okay now as if nothing happened.

In 1650, 22 – year old Anne Green was wrongfully sentenced to death for the murder of her kid. To make her death quick, she requested her friends to pull down on her while she hanged and strike her body just to make sure that she was dead. The prison doctor declared her dead and she was eventually moved to Oxford University to be dissected by medical students but the following day just a few moments before students dissect her body, physicians of the university found her to have a fake pulse and after various treatments she was revived back to life. People then considered the events as an act of God; Anne Green was given pardon for her “crime.” So, if you may want to get off the hook for murder or robbery, I guess you just have to die and be a zombie! Apparently, it’s a “get out of jail” card.

In 2007, 33 – year old Carlos Camejo from Venezuela was pronounced deceased; because he got into a car accident. His body was then taken to the morgue where an autopsy was performed on him. After doctors are making an incision in his face; they noticed a lot of bleeding which was unusual for dead bodies. All of a sudden, Carlos woke up screaming because the pain that’s overwhelming him. Doctors immediately stitched up his face and moved him to the corridor where his wife was grieving; thinking of herself now as a widow – arrived to identify his body. His wife were shocked to find out that his husband was alive but with a facial scar to remind him of his ordeal.

If you thought that Zanthe’s story was weird and borderline creepy, get yourself a blanket because this case is going to give you quite the chills! Two year old Kelvin Santos from Brazil; had pneumonia and was eventually rushed to the hospital but unfortunately doctors declared him deceased.

Kelvin’s family brought him home to have an open – casket wake overnight but the following day before the funeral starts, Kelvin sat up in his casket suddenly , then he looked at his father and said, “Daddy can I have some water?” The toddler’s entire family was flabbergasted to what they just witnessed; and then he just lay back down to his coffin again. His family was very shocked as they rushed to him on his side; only to find out that the boy’s dead once again but this time permanently. Doctors still can’t explain to this day how that was possible. I guess we will never know!

Margorie McCall was known in Ireland as the lady who lived once but buried twice as stated in his epitaph. In 1705, McCall was prematurely buried after a physician declared her deceased due to a fever. According to Irish lore; McCall was buried with an expensive ring the first time which was obviously valuable to grave robbers. After exhuming her body, the thieves realized that her fingers has swelled up making it hard for them to remove the ring, so they just decided to cut her fingers off. As they began cutting Margorie’s finger, she woke up screaming from the pain which then made the robbers fled in terror. She then went home to her husband as if nothing happened.